To provide scholarships to young adults of color to access global experiences. We believe that by providing funding for racial and ethnic groups that reside in economically marginalized communities, we can increase cross-culture exposure, career opportunities, global education, and diversify a space in which are consistently underrepresented.

We seek to empower young adults of color to engage in global opportunities to learn and grow from cross-cultural experiences through accessing the world around them.

We strive to advocate for marginalized communities by promoting the importance of diversity in global experiences.

We are dedicated to dismantling the barriers to global experiences by tackling harmful economic methods perpetuated by a society that keeps racial and ethnic minorities from these opportunities. 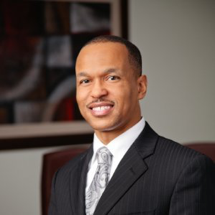 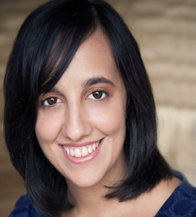 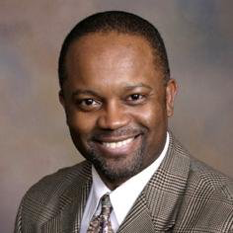 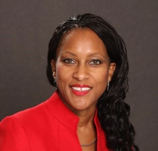 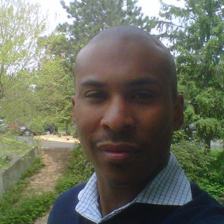 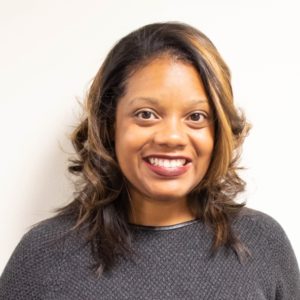 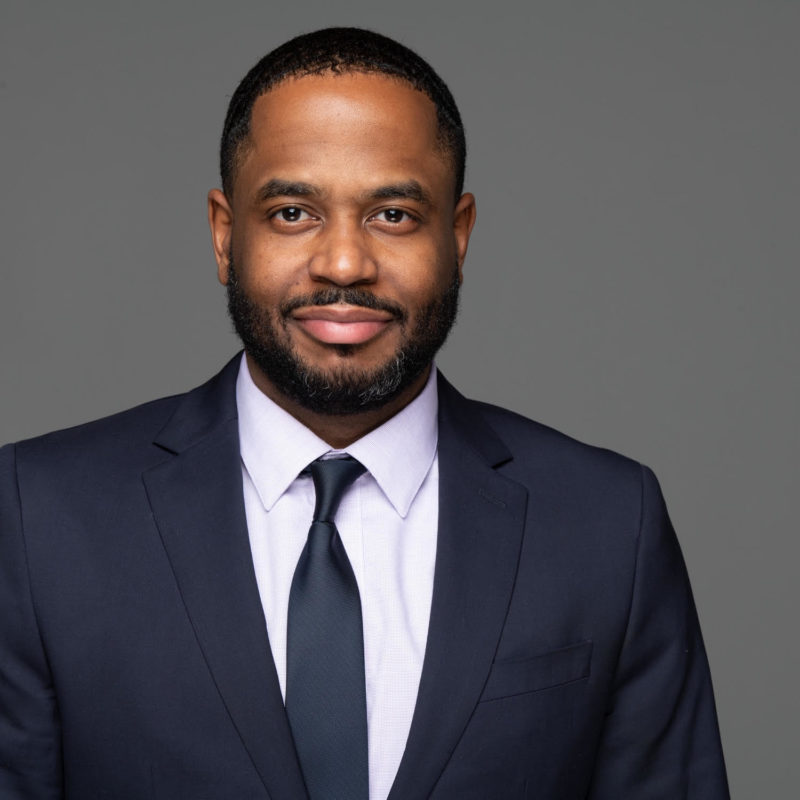 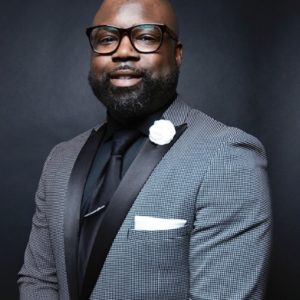 Economist, US Securities and Exchange Commission 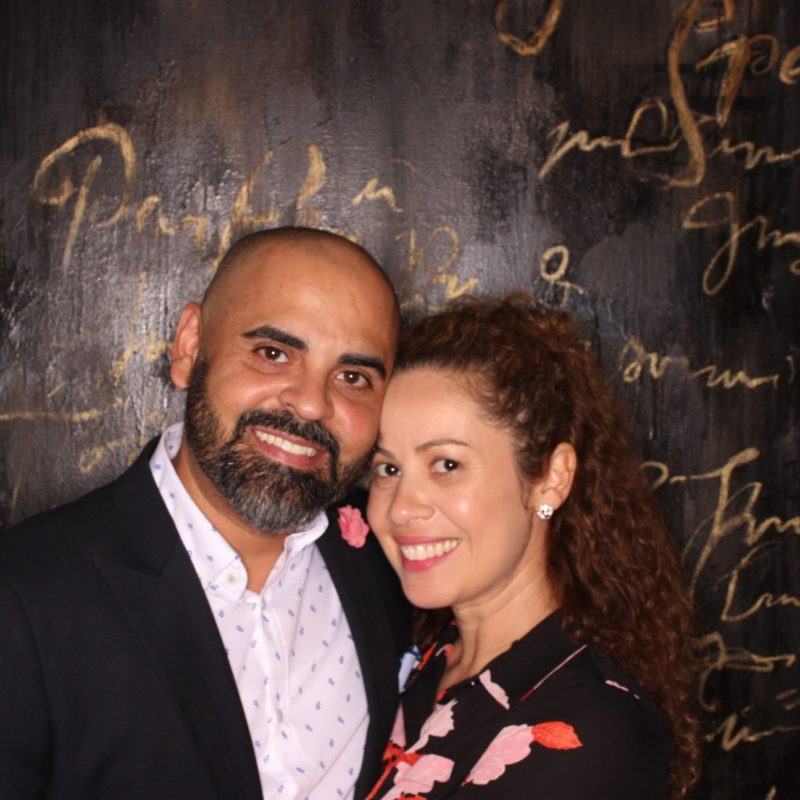 Ben and Marisol both understand what it looks like when diversity, travel, community, and economic disparities collide. Although their roots began in global missions, their varied experiences have transformed their cause into a broader vision. Ben’s adventure started at the age of 22 when he traveled to Honduras. This began his process of a life-changing transformation. Before traveling abroad, he thought global missions was “turnkey” ready but soon noticed how much global experiences have been built on the backbone of pain and hurt from the past of colonialism. This feeling stayed with him throughout his journey and has continued to drive his efforts to ensure marginalized and underrepresented communities have a voice in the context of cross-cultural experiences.

As a young Latino in Cleveland in his early 20’s, Ben met a missionary who was building an orphanage in Honduras. This man shared about the work he was doing, saw Ben’s desire to learn and travel, and invited him to join. Since Ben came from a large family that already struggled financially, he knew there was no way that they could afford to send him on a global trip. However, the missionary decided to invite him at no cost. During his first international trip, Ben's view of the world was changed forever and it gave him a global lense for all people and cultures around the world. This ignited his desire to fundraise for the orphanage and to continue traveling.

In 2005, Ben moved to Chicago and started working with at-risk youth minority groups in low-income communities and shortly after, had developed a dream and passion to give others in his community an opportunity to travel abroad to connect, learn, and explore. Engaging in global experiences is a desire for both Ben and Marisol individually, so when they crossed paths, it was that passion that propelled them in their journey with one another. They both wanted to allow racial and ethnic minorities to travel without fear of being judged or offended by being able to engage with a nonwhite organization. In 2009, Marisol and Ben took their first team to the Dominican Republic to serve. The following year they took a group of almost 40 people of color to Honduras. They realized that they had created a space that was cultivated for people of color to engage in global service and learn about other cultures. They also witnessed how difficult it was for minorities to fundraise within their network since most participants came from economically marginalized communities. Ben and Marisol decided that they didn’t just want to curate trip, but provide opportunities through giving scholarships to young adults of color that were economically marginalized to go and travel abroad.

This is how Urban Mission Chicago (UMC) currently came to be. Urban Mission Chicago meets in the center of culture, travel abroad, education, economic opportunity, and diversity. It is uniquely focused on allowing people of color to engage in global travel and supporting them with the financial capacity to do so. Ben and Marisol look forward to thousands of lives being transformed through the efforts of UMC. 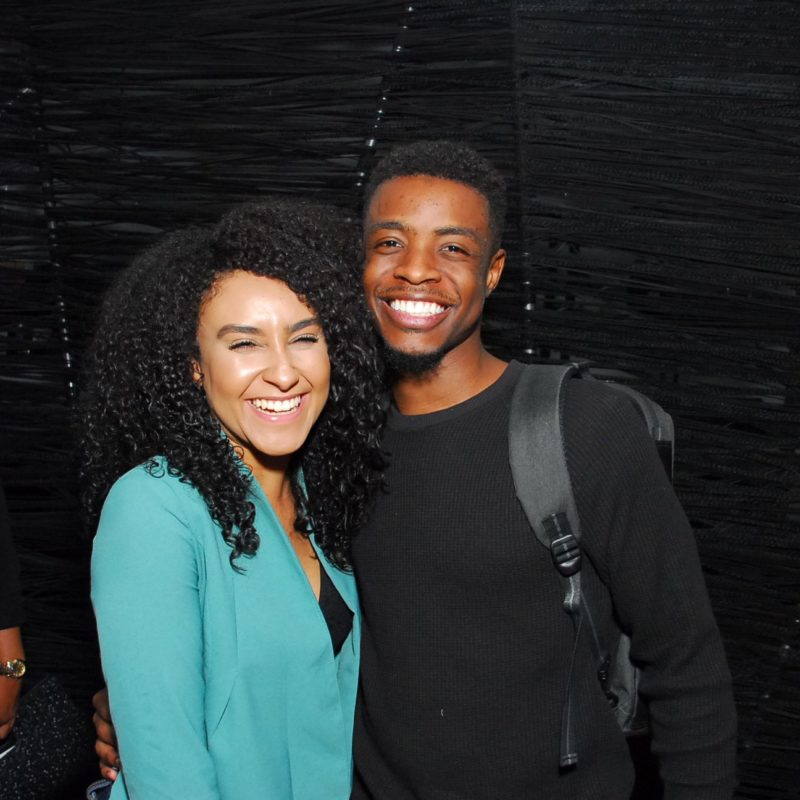 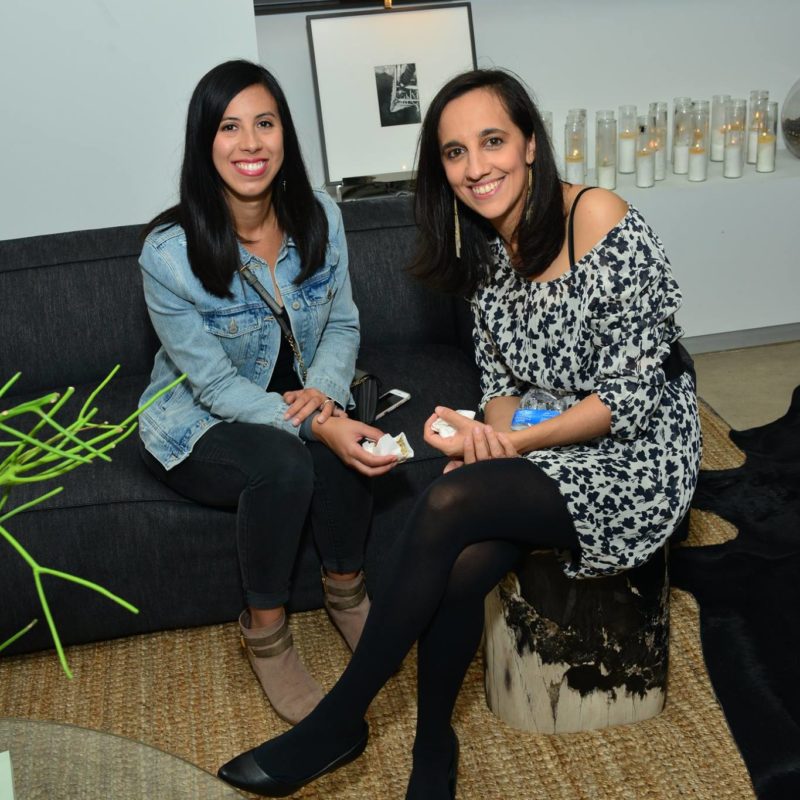 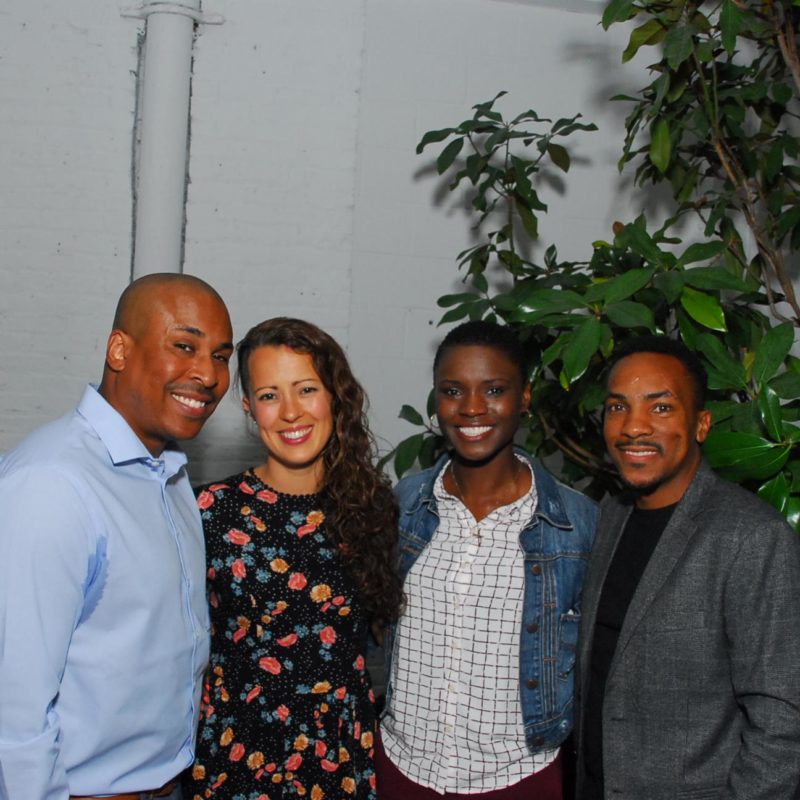 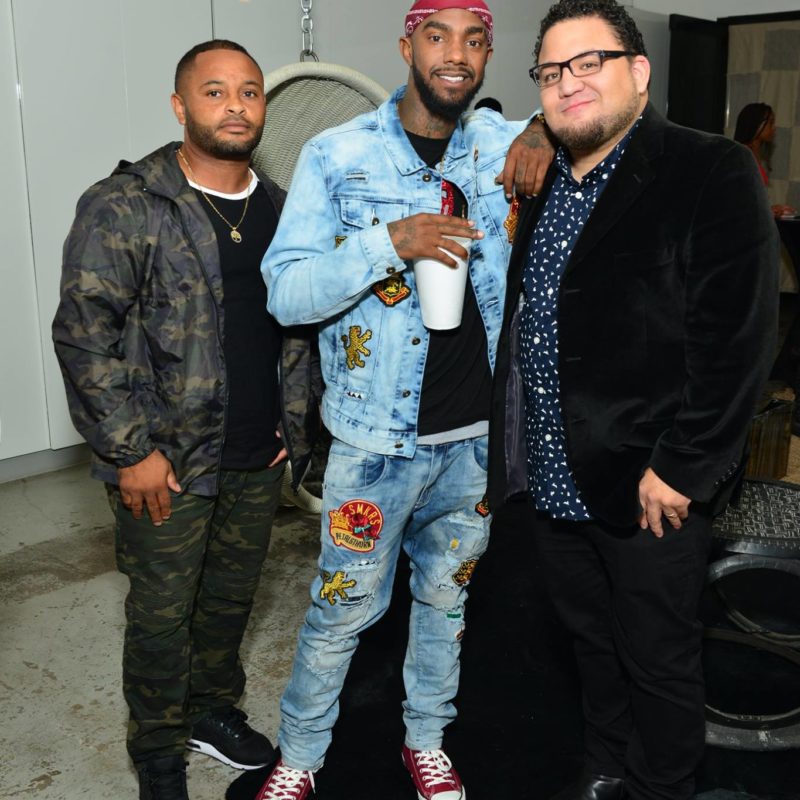 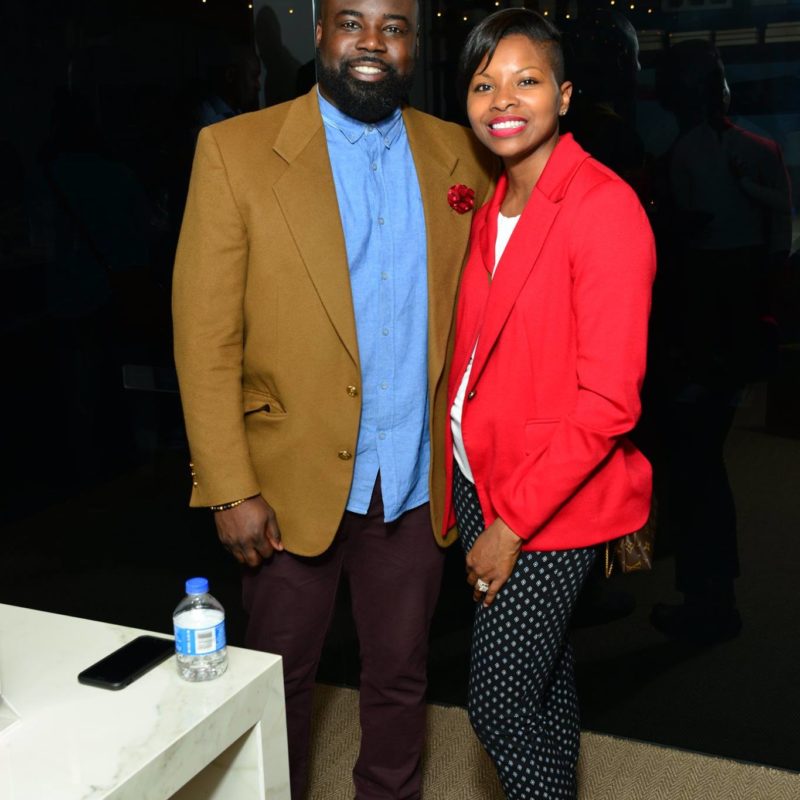 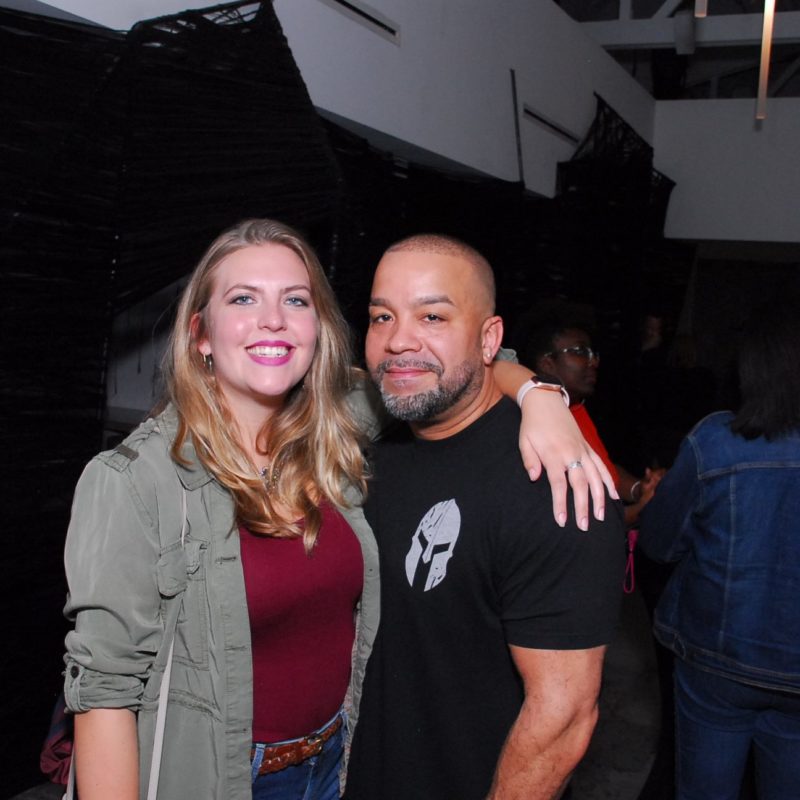 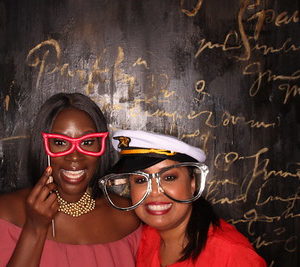 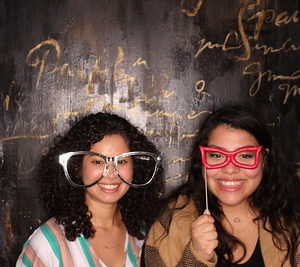 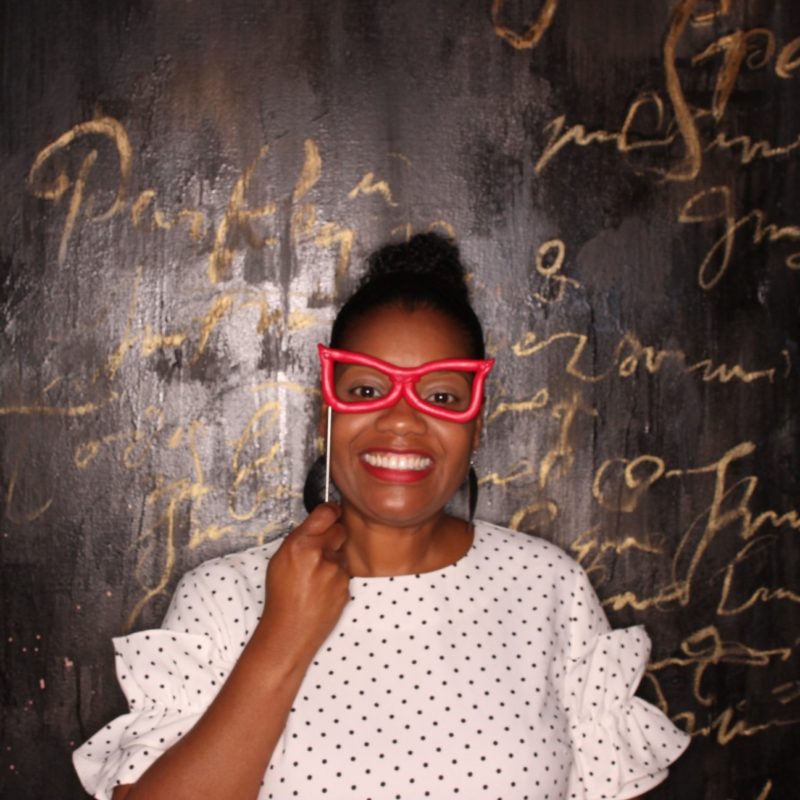 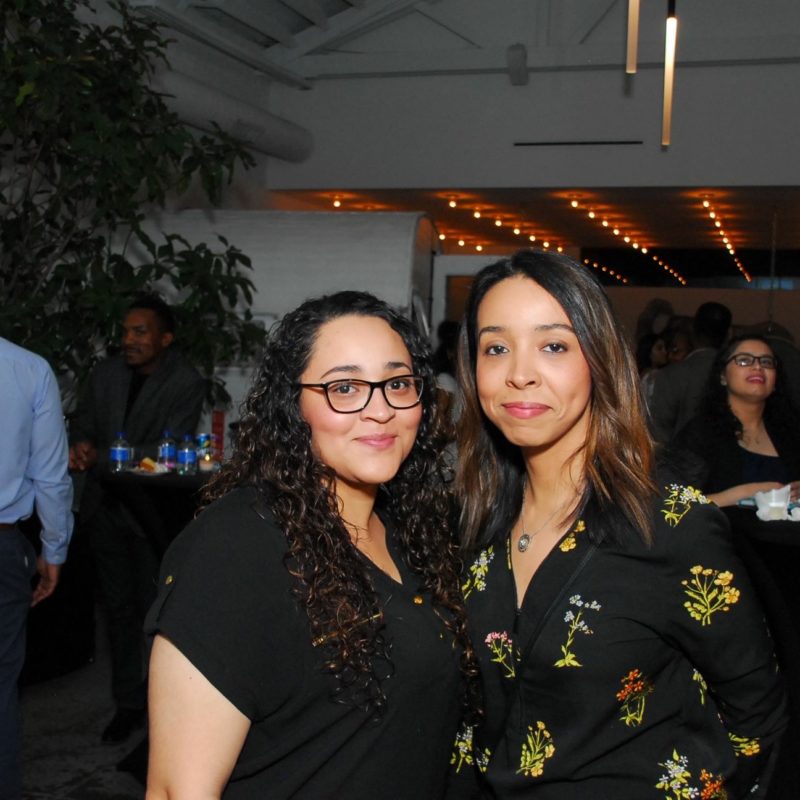 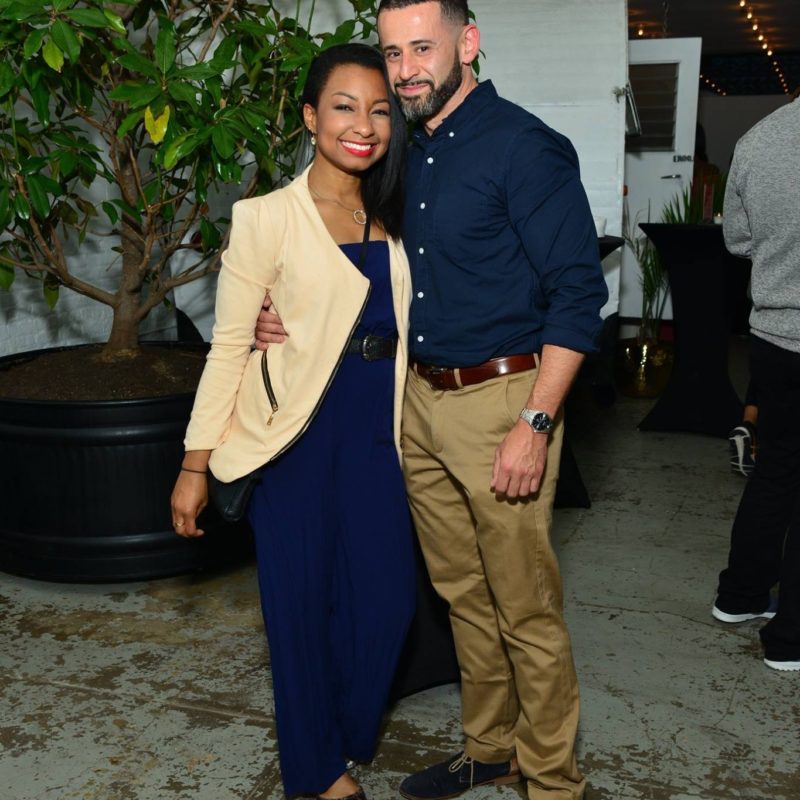